Ending the season on a high note, with an opera-buffa and Offenbach's gem: a great way to ease into the summer break.

From the evening of its premiere on December 17, 1864 at the Théâtre des Variétés, La Belle Hélène met with a success that has never been denied since. It must be said that the story of the young shepherd, Pâris, who received from Venus the possibility of being loved by the most beautiful woman in the world and who thus provokes the general emotion of the female population is irresistible, so much so that the hilarious parodic tale of the librettists Halévy and Meilhac is talented and the richness of Offenbach's musical invention at its peak. The success of the work can be summed up neither in the buffoonish verve nor in the pastiche of Meyerbeer-style grand opera, but in its melodic richness, in this musical poise that balances distancing and emotion, derision and sensuality, which are all qualities that make La Belle Hélène a pure moment of pleasure, to be enjoyed in full without restraint. 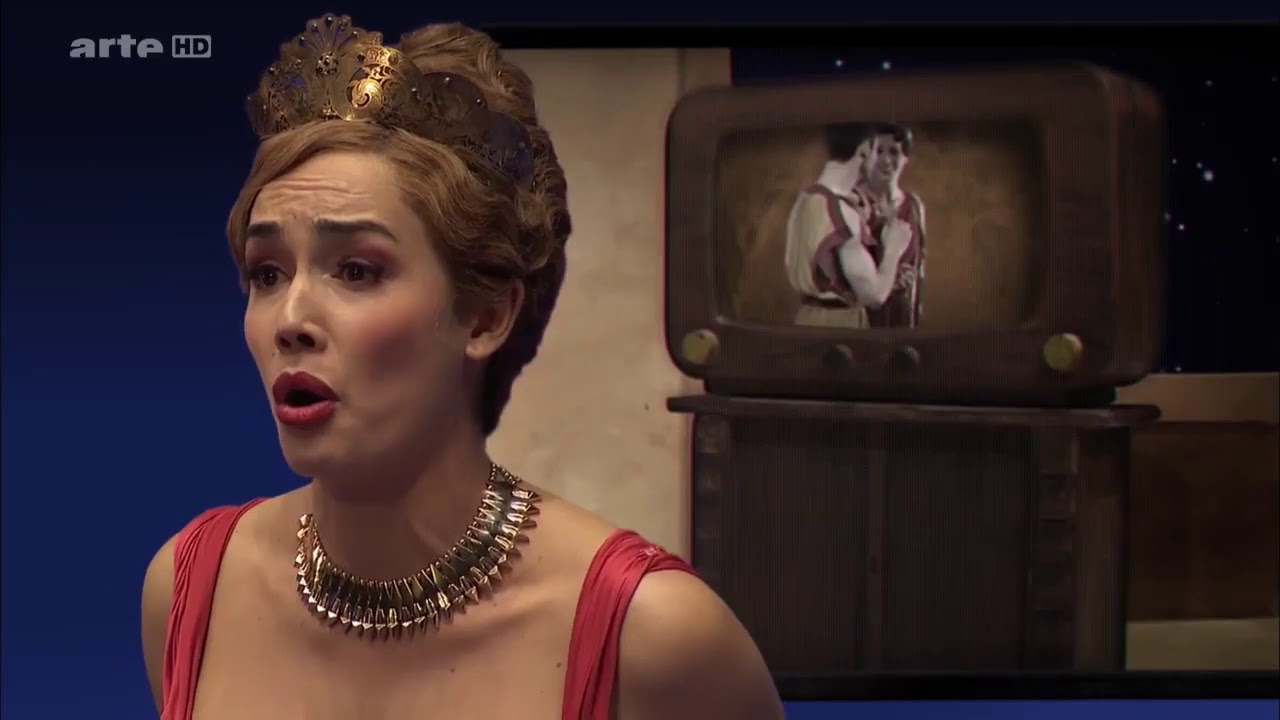 Lecocq’s Madame Angot was a triumph when it was created, then it was forgotten. A talented team of French singers is putting her back in the spotlight with great enthusiasm.