Paris discovers the young Cuban company Malpaso with its incredible energy thanks to three ballets by Ohad Naharin, Mast Ek and Osnel Delgado.

The beauty and incredible technical level of Cuban dancers has long been known, whether they belong to the National Ballet, a concentration of a classical tradition inherited from the legendary Alicia Alonso, or to the company Danza Contemporánea de Cuba, which has forged a style based on a skilful blend of mambo, Afro-Caribbean dances, classical and contemporary influences. From now on, we'll have to rely on the Malpaso Dance Company, the newest addition in 2012, but which already has all the makings of a great company. Favouring a collaborative creative process, Malpaso works with the best international choreographers while exploring new and original paths in Cuban culture. The company is directed by its three original founders: resident choreographer and artistic director Osnel Delgado, executive director Fernando Sáez and dancer Daileidys Carrazana. For their first visit to France, they will present the piece Tabula rasa by the Israeli Ohad Naharin to music by Arvo Pärt, Woman in water by the Swedish Mats Ek and a piece by Osnel Delgado. 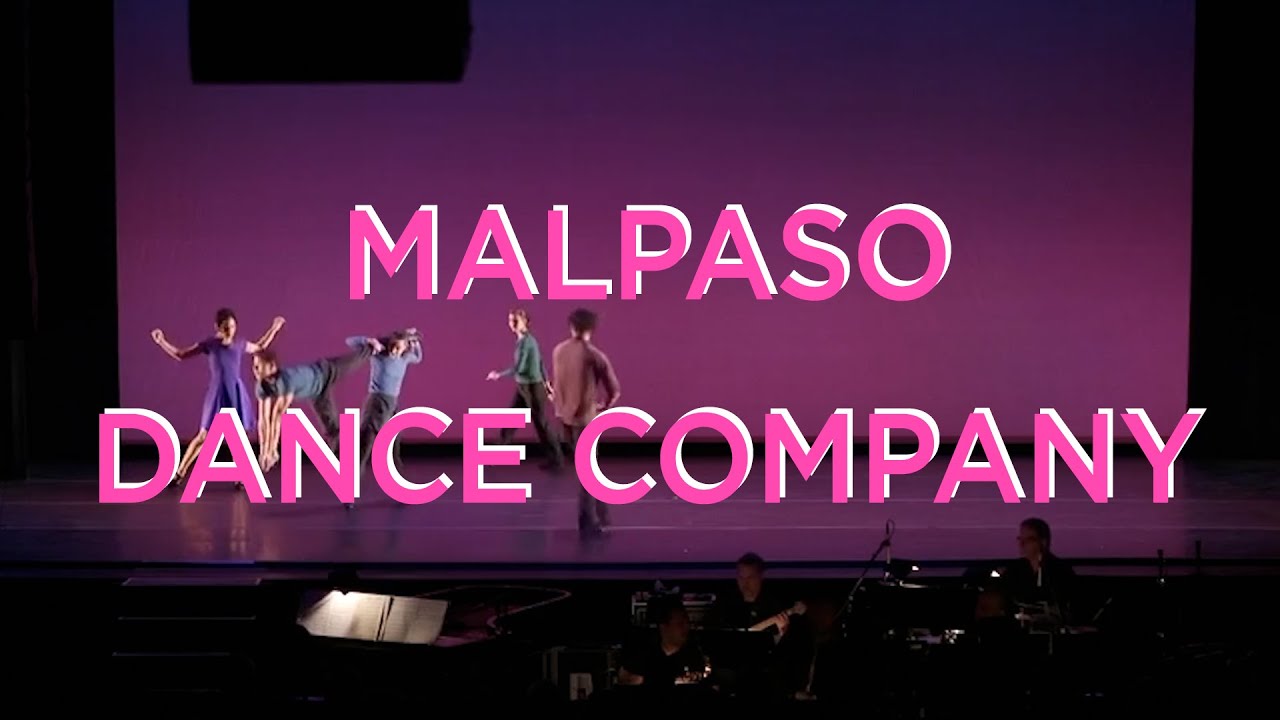