Handel's famous oratorio revisited by Mozart and the icon of experimental theatre, Robert Wilson. A rare version to be (re)discovered under the baton of Marc Minkowski.

INFORMATION
In order to ensure the best possible seats for the exceptional circumstances we are going through, online booking is temporarily suspended for these 3 performances. The Theater is at your disposal to process your seat requests by phone at 01 49 52 50 50 or at the Box office.

Oratorio sung in German, subtitled in French and English

The Mozart version of Handel's most famous oratorio was commissioned by Baron Gottfried van Swieten. An aristocrat and generous patron of the arts, he introduced the young Mozart to the works of Bach and Handel by making available to him his library of scores that he had collected during his many travels. Mozart adapted the libretto in German and reorchestrated a little more than half of the original score, mainly adding extra sections for wind instruments, thus catering to the musical tastes in vogue in Vienna at the time. "He added small illuminations, as if Van Gogh was repainting the Mona Lisa, like a painter who adds colour with different harmonies. It's a different experience, but it's still Handel's Messiah," says Marc Minkowski. As for the vision of the work by the American director Robert Wilson, he explains: “For me, Der Messias is not so much a religious work, but rather a kind of spiritual journey.” A journey in which text and music are just as important to him as space, light, bodies, movement, and it is only in the interplay of all these elements that the strength and the beauty of the aesthetic and emotional effect, so characteristic of the American, blossom. "What can I do to give space to the music? When I close my eyes, I listen with greater attention; hence the question: am I able to create something on stage that, with my eyes open, helps me to listen to the music better?" 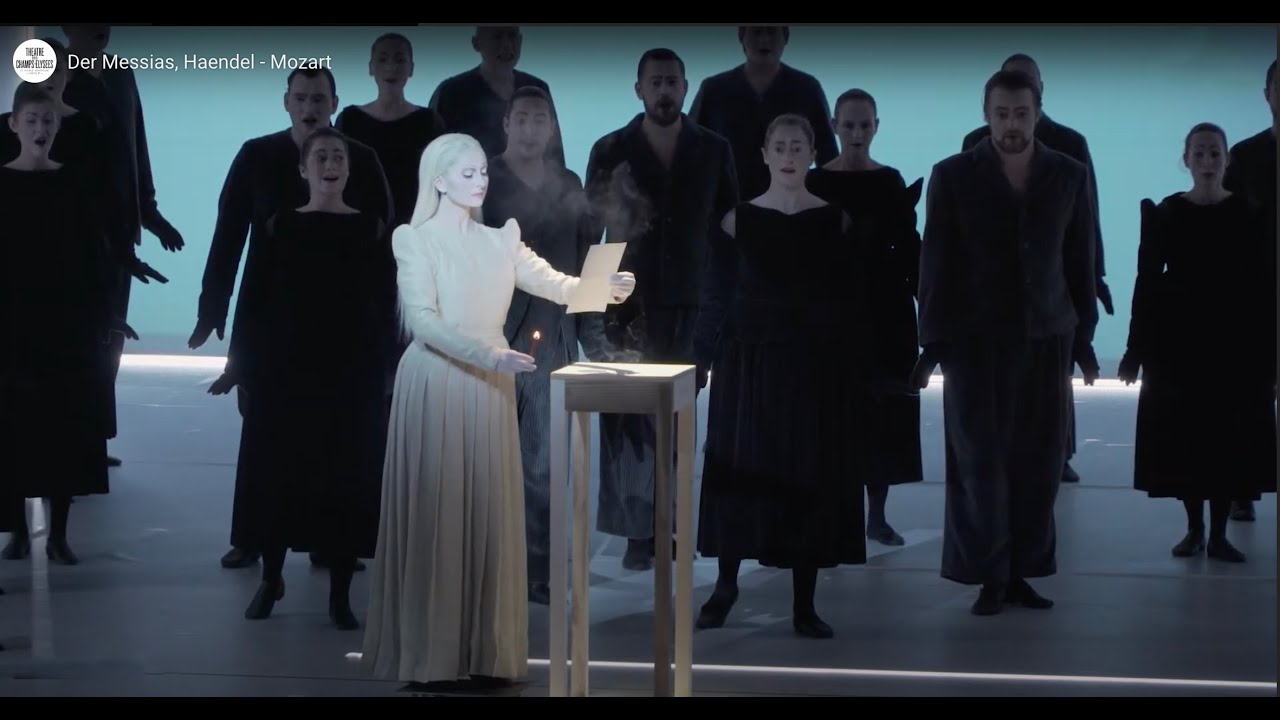 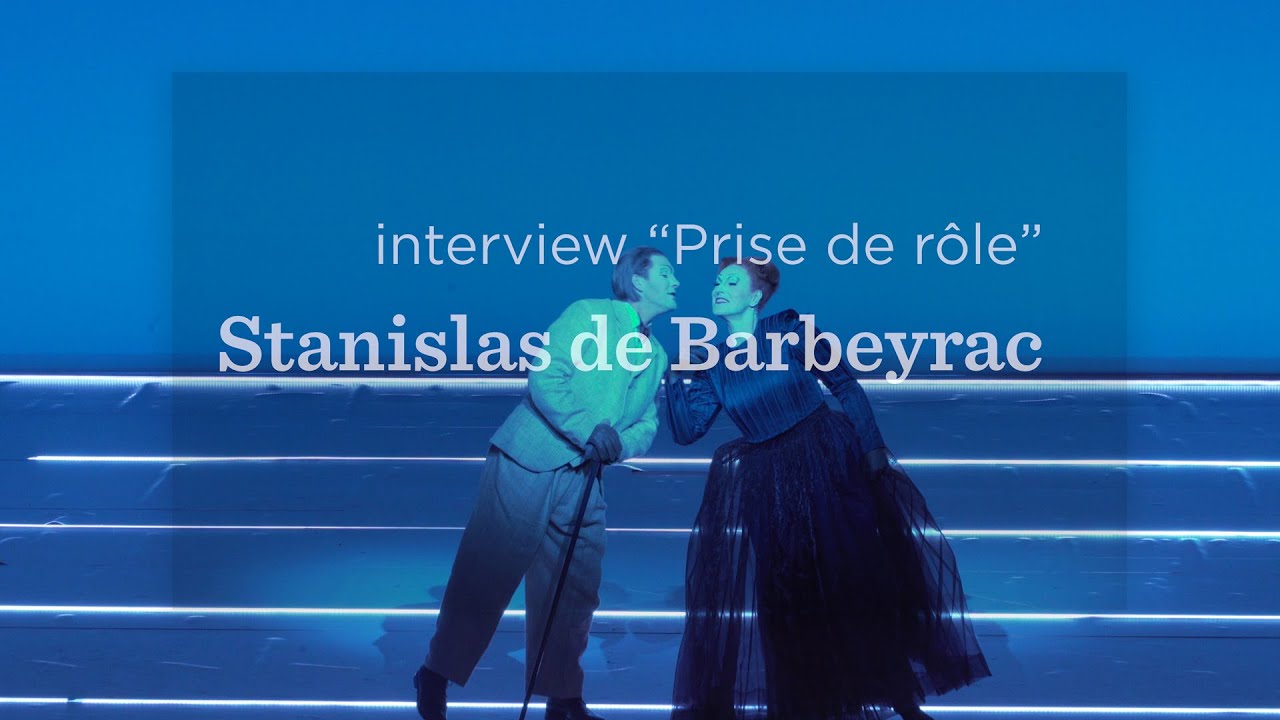 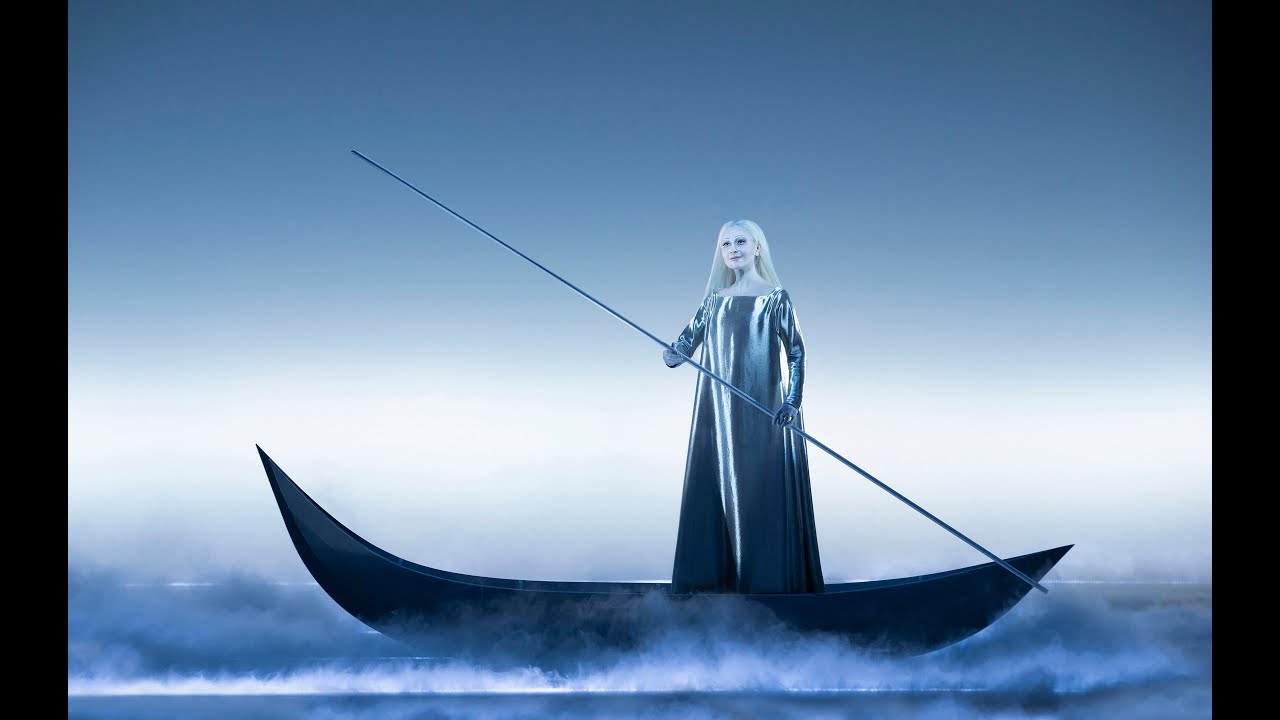 Fidelio, Matthias Goerne, the Fifth: almost all of Beethoven in one concert.

A masterful score as much for its sacred character as for its orchestral and choral power.

Mozart's most popular sacred work and his famous aria Agnus Dei - where the spiritual takes on a sensual quality.