A sublime "scenic symphonic poem", Salome illustrates the luxuriance of its subject matter, embellished here by Krzysztof Warlikowski's vision and a high-flying cast.

Sung in German, subtitled in French and English

A masterpiece of modern opera as much for its orchestral flamboyance as for its glowing sensuality, the score of Salome is steeped in a world of cruelty and perversion from beginning to end. But what a work! A subtle hint of obsession permeates the score, moving from one protagonist to another. In Strauss's work, Krzysztof Warlikowski finds an ideal backdrop for a dramaturgy with multiple areas of exploration. Role-playing or reality, everyone will either find their way or get lost in it. This powerful production was premiered at the Munich Opera last season. Its performance at the Théàtre des Champs-Elysées this season will feature performers who are well-versed in the Straussian repertoire, including Wolfgang Ablinger-Sperrhacke, Gábor Bretz and Sophie Koch, and will also provide an opportunity for Patricia Petibon to take on the title role, one of the most demanding in the 20th century repertoire. A role in which the whole psychological spectrum is summoned, from ingenuity to mystical madness. And then of course, there is the famous Dance of the Seven Veils, a pivotal moment in the work before Salome's final monologue between delirium and confession, ending with the observation that "the mystery of love is greater than the mystery of death". Truly grandiose. 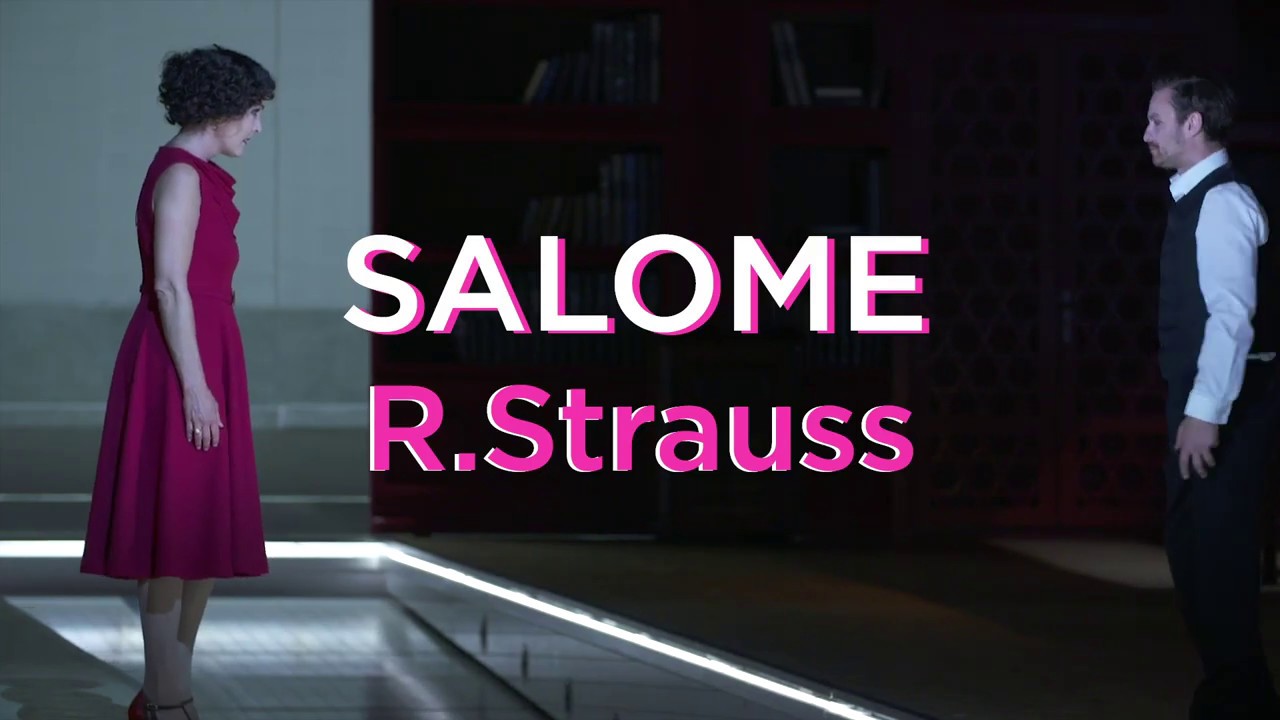 Patricia Petibon's new "journey" in her own right, combining alchemy and finesse.